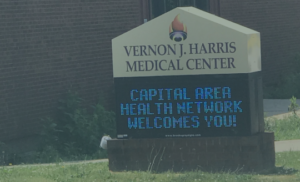 Vernon J. Harris Medical and Dental Center (formerly known as Vernon J. Harris East End Community Health Center) was founded in March 1999 as a tribute to the legacy of Dr. Vernon J. Harris, a pioneer in the area of public health. A recipient of Federal Section 330 funding, the health center was built on the foundation of Dr. Harris’ principles of patient service, respect, and access. As our flagship site, Vernon J. Harris Medical and Dental Center effectively utilizes the tenets of the family practice model to guide and provide comprehensive primary care, dental, mental health and HIV/AIDS services throughout the clinical lifecycle. We accept all insurances, including Medicaid and Medicare, and provide those who are uninsured or with economic hardships a sliding-fee-scale program to help minimize their cost. Thank you for choosing us to care for you and your family. 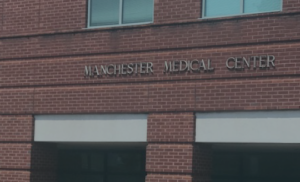 In times when healthcare is both increasingly complex and confusing, a personal touch becomes even more important. Located in the Manchester Medical Building, our healthcare professionals at Southside Medical Center offers you and your family a primary medical home built on the foundation of trust. We accept all insurances, including Medicaid and Medicare, and provide those who are uninsured or with economic hardships a sliding-fee-scale program to help minimize their cost. Thank you for choosing us to care for you and your family. 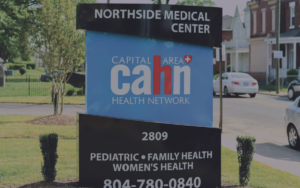 Northside Medical Center is located at 2809 North Avenue in Richmond, Virginia, and is taking new patients.  As a member of Capital Area Health Network, our healthcare professionals at Northside Medical Center utilize the tenets of the family practice model to provide comprehensive primary medical care throughout the clinical lifecycle to each patient who walks through our doors, regardless of socio-economic status. We accept all insurances, including Medicaid and Medicare, and provide those who are uninsured or with economic hardships a sliding-fee-scale program to help minimize their cost. Welcome to your New Medical Home! 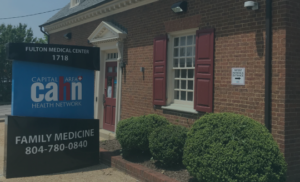 In its hey-day, Fulton was known as the epi-center for African Americans in Richmond City’s far East End. Historic Fulton, as it is known today, had many African American owned grocery stores, department stores, a library, and many other amenities found in any small city suburb. It even had medical practices, although segregated. Fulton thrived for many years until the early ‘70s brought floods from the James River and eventually nearly wiped out Historic Fulton. In fact, nearly all its residents were given relocation funding in order to relocate away from Fulton. Following that exodus, many of the amenities found in Fulton also went away and the once vibrant Fulton community was demolished. Now, several years later, many of the Historic Fulton faithful residents wanted to bring back the community their parents built and many enjoyed as youth and adults. This included a community being anchored with a medical home for its residents. Hence, the Greater Fulton Community Medical Center was born out of the community residents desire to bring back medical resources near where they live, work, and play in this historic section of Richmond City’s far East End. (Greater Fulton Community is comprised of Historic Fulton, Fulton Hill, and the adjacent community of Montrose Heights.) Indeed, the Greater Fulton Community Medical Center has invigorated the vibrancy Historic Fulton and surrounding communities need to keep the body, mind, and soul healthy in their pursuit of reclaiming their abundant future.

At Capital Area Health Network, we provide personalized, affordable, quality medical and dental care no matter your background or economic status. We are always here for you in times of needs and are happy to call you family. Our healthcare professionals are a part of your lives, sometimes for an hour, often for years. 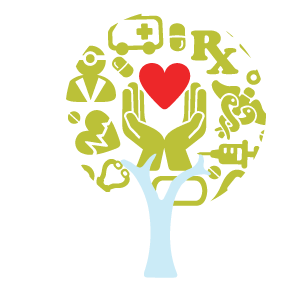 Capital Area Health Network’s Nurse Advice Line offers all of our patients and community in the Richmond Metropolitan Area a confidential, reliable and consistent source of professional advice on healthcare concerns.

If you or a family member has medical symptoms, concerns or need medical advice, you’re just a phone call away from professional medical advice. Call us to speak to our Registered Nurses (RNs)! 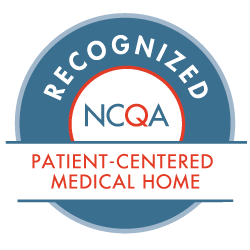 CAHN provides healthcare services to insured, uninsured, Medicaid and Medicare patients with dignity and respect. This health center is a Health Center Program grantee under 42 U.S.C. 254b, and a deemed Public Health Service employee under 42 U.S.C. 233(g)-(n). This health center receives HHS funding and has Federal PHS deemed status with respect to certain health or health-related claims, including medical malpractice claims, for itself and its covered individuals.

#ICYMI: Our 1000th COVID-19 vaccine was administered on Wednesday, April 7, 2021. We want to express our thanks to those who chose us to get vaccinated and do their part in stopping the spread of COVID-19!! A huge thank you to all employees and staff who made this possible!! https://t.co/hxu6yN1hDz
View on Twitter

To conclude National Dental Hygienist Week, we highlight our own Oscar Rodriguez. Thank you Oscar, and we appreciate your loyalty, hard work, and dedication to our organization and patients. #dentalhygienist #CAHNCares #TheHeartOfTheCommunity https://t.co/r6fDKatCpP
View on Twitter
0
0
CAHN @CAHN_VA

We celebrate our dental hygienists this week as they continue to brighten the smiles of our patients and promote excellent dental health. We value and appreciate all of your hard work and dedication! Happy Dental Hygienist Week! #dentalhygienist #cahncares #oralhealth https://t.co/NTBc7VjPIo
View on Twitter

Today; we honor our professionals for their dedication and contributions to society and our community. On National Doctors Day, we say “thank you” to our physicians for all that they do for us and our loved ones. #nationaldoctorsday #CAHNCares #TheBeartOfTheCommunity https://t.co/npPMV2ZEiR
View on Twitter