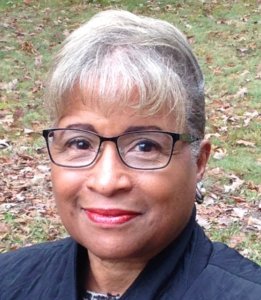 Dr. Dianne Reynolds-Cane is the primary care physician at the Southside Medical Center of the Capital Area Health Network.. Previously, she served as Agency Director of the Virginia Department of Health Professions (DHP), as Medical Director of the Henrico County Sheriff’s Office, and as Medical Director of the Daily Planet Healthcare for the Homeless (now Daily Planet Health Services). Additionally, as an Assistant Clinical Professor in the Department of Epidemiology and Community Health at Virginia Commonwealth University, Dr. Cane developed a fourth year medical school elective course, Health Care for the Homeless.

Dr Cane is a VCU Williamson Institute Health Law Fellow, a Claude Moore Physician Leadership Institute Health Policy Fellow, and a past Fellow of the U.S. Federation of State Medical Boards. She held appointments to several state committees and boards including the Virginia Board of Medicine where she served as its first African-American female President. She also served on the Virginia State Bar Third District Committee.

Finally, she has been honored locally and nationally for her professional achievements, including designation as a Virginia Hero by tennis pro Arthur Ashe’s organization, as a recipient of the Richmond YWCA’s Outstanding Woman Award in Health and Science, and as a Thurgood Marshall College Fund Award of Excellence recipient. Currently, she serves on the boards of the Jenkins Foundation, The Community Foundation, and Randolph-Macon College.